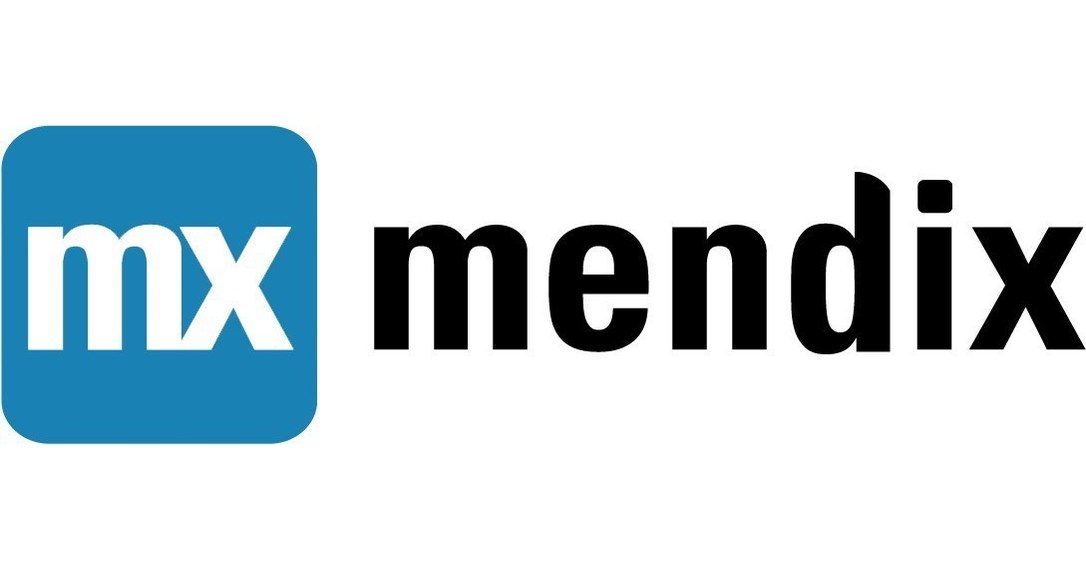 Mendix’ North Star is to have as many Makers creating and running apps. This is why Mendix offers very economical deployment options, enhancing Low Code with Low Ops. Servicing makers in China meant making a specific Mendix Cloud available on local infrastructure. Xebia and Binx were asked to take a leading role in the development of the Mendix Cloud, based on Tencent’s cloud platform.

In their pursuit of global growth, moving their low code application to the Chinese market was very important to give them access to a large group of potential 'makers'.

Mendix asked Xebia & Binx.io for help on three levels: technology, culture, and communication. It was important to set up a local self-managing team in China.

In 2005, Mendix was founded in Rotterdam, the Netherlands. Being extremely successful in a new market, the low-code platform company moved its headquarters to the United States in 2012. It was acquired by Siemens in 2018. Still operating as an independent subsidiary today, Mendix offers a low-code application development platform that enables both businesses and professional developers to make apps that get to value sooner.

"To enter the Chinese market with our Mendix Cloud, we relied on the strong consultancy services of Xebia and Binx.io to establish a scalable solution based on local Chinese technology. Without the help of Xebia and Binx.io, we would not been able to develop a solution of this quality in so little time"

The challenge
Making the Plan

Expanding its services to the Chinese market presented Mendix with both technical and cultural challenges. When exploring the options to bring its platform to China, Mendix discovered that it would be best to work with a local cloud platform partner.

Smeets: “It would take more time to bring our entire platform to AWS China than to Alibaba Cloud.” Additionally, in China, speed is way more important than ‘first time right.’ “We needed to enter the market as quickly as possible, gain market share, and then iterate on the service,” says Smeets.

This approach suits the company well, but at the same time, moving a huge platform built on fifteen years of experience within a concise time frame is challenging nonetheless. Smeets: “We needed to take it step-by-step, and the first step was the on-premise deployment of a Mendix app based on Kubernetes, which has been on the market since March 2020.” The next step was to bring Mendix’s platform to China by adding capabilities one by one.

Smeets: ” One of our capabilities is a global marketplace where partners can publish their integrations. Due to regulatory concerns, providing Chinese customers access to this marketplace content requires more than a lift and shift.”

The Solution
Joining Forces With Xebia and Binx.io

“We initially came into contact with Xebia & Binx.io through my network,” Smeets starts. “Also, we had attended a China seminar by Léon Rodenburg (senior consultant at Xebia Software Development and Alibaba Cloud MVP) in the past. We exchanged some ideas back then, but now it was time to bring what we discussed into practice.” Mendix asked Xebia & Binx.io for help on three levels: technology, culture, and communication. “China is far away, we are dealing with different technology, and we needed to set up a local team with many self-managing capabilities,” Smeets elaborates.

Initially, Léon worked out the scenario on Alibaba Cloud to provide Mendix with more insight on what bringing the platform to Shanghai would entail. There were some issues, but they were overseeable and solvable. However, Mendix China ultimately decided to collaborate with Tencent instead. Smeets: “Although initially, the technical fit with Alibaba Cloud is a bit stronger, Tencent showed a strong willingness to jointly address B2B. Most importantly, the company did not have its own low-code platform proposition. With Tencent, we entered into a partnership that is beneficial to us both.” To support Mendix in their decision, Léon carried out a technical POC and provided a list of things that had to be arranged on Tencent’s side. Smeets:” I presented this list to Tencent as a list of requirements, and a few weeks later, they were all fixed.”

The Added Value of Xebia & Binx.io

“Léon speaks Chinese, knows the culture, is technically well versed, and has great communication talents,” Smeets says. “Now we can’t travel, his skills are proving to be exceptionally instrumental in bridging the distance gap.” Mendix also set up a team of six people in Chengdu. “The team understands Kubernetes like no other, but Mendix was new to them. Léon contributed enormously in sharing expertise and encouraging autonomy within the newly minted team in China.”

Two other consultants helped Mendix with software engineering and platforming challenges. Jeroen Rosenberg, a senior consultant at Xebia Software Development, joined Mendix’s Identity Services team to help accelerate its development. As a core product for everything related to authentication and authorization, re-platforming Mendix’s identity provider to be suitable for migration into China was a large task. At the same time, it still needed to adhere to the highest security standards and ensure full isolation for European and Chinese customer data. Jeroen helped get the team onboard and managed to deliver on time.

Dennis Vriend, Cloud-Native Software Engineer at Binx.io, helped rebuild and re-platform another component that was moving to China soon, namely the Mendix build server. The build server compiles customer applications and turns them into an executable ready for deployment. The new version of the build server was built from scratch, made scalable and cloud-agnostic, and moved to China successfully. The new build server will soon also be rolled out by teams in Rotterdam for usage by European customers.

A Future of Global Growth

When entering the Chinese market, the company’s first proposition was ‘Mendix for Private Cloud’, which many customers are using today. On March the 31st of this year, Mendix went live with its public low-code cloud platform. Smeets says: “We launched four of our fourteen capabilities. We needed a baseline and will continue to add the App Store, project management, Data Hub, and more – by either relocating or rebuilding.”

For Mendix, three things were essential in expanding to China: standardization to be able to scale, flexibility to be able to meet challenging customers’ requirements and speed, to be able to keep up with the Chinese way of working. By partnering with Tencent and Xebia/Binx.io, using cloud technology and Kubernetes, and taking a phased approach to introducing the platform to the Chinese market, Mendix has managed to tick all these boxes.

Read the original story on Binx.com

A worldwide, innovative, IT Consultancy Company, founded in the Netherlands in 2001 as the first organization to embrace the Agile way of working. With roots in architecture and Java development, Xebia has grown to be a full services IT consulting firm operating on a global scale with offices in the Netherlands, Belgium, UK, India, Dubai, and the US.

Realizing this mission is solely possible with ambitious people, who are driven by making businesses work better, smarter, and faster. When you team up with Xebia, expect in-depth expertise underlined by an authentic, values-led way of working that inspires all that we do.